More than 350 were identified in State forest and immediately protected from any timber harvesting operations by a  12 hectare protection zone.

Some possums have been found in regrowth areas harvested only 10 to 30 years ago which is an interesting outcome of the surveys. The possum is thought to be using these regrowth areas as movement pathways and as a foraging resource.

As the possums are a shy, nocturnal animal it can be difficult to identify them based solely on sight of the animal and therefore they are detected using a range of mammal survey techniques.

The most successful technique is remote camera surveys accounting for approximately 95 per cent of all detections.

The majority of potential Leadbeater’s Possum habitat, around 70 per cent, is located in already protected National Parks and reserves or in other areas unavailable for timber harvesting.

The Department of Environment, Land, Water and Planning, Arthur Rylah Institute (ARI), VicForests, Parks Victoria, Zoos Victoria and the community have all contributed to these detections. 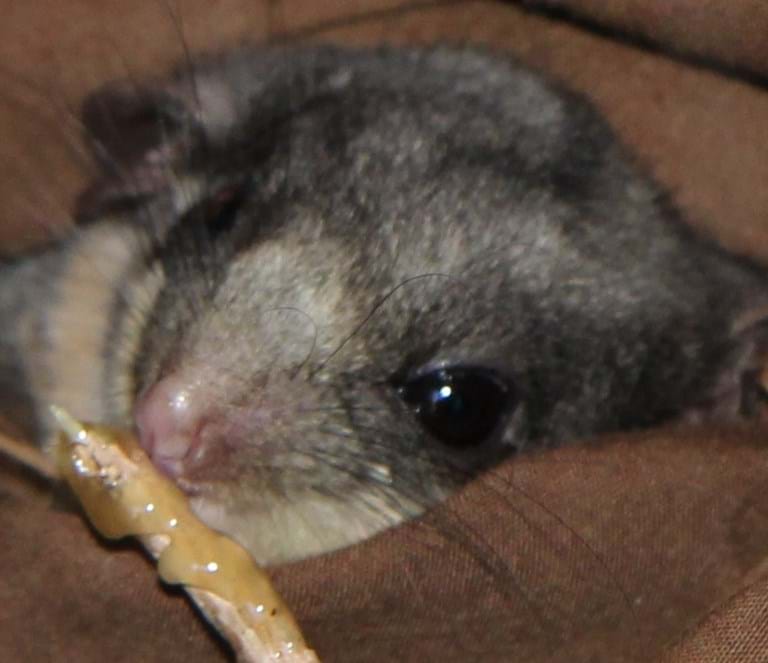 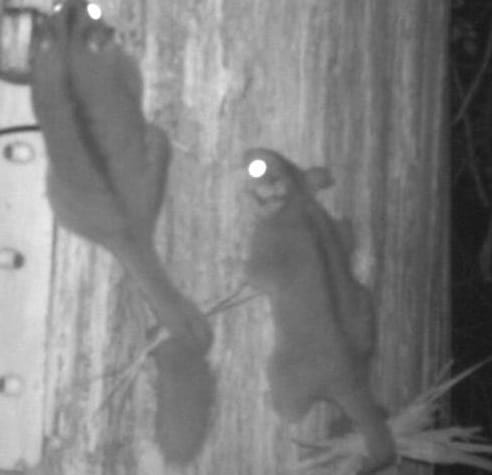 Department of Land Water and Planning