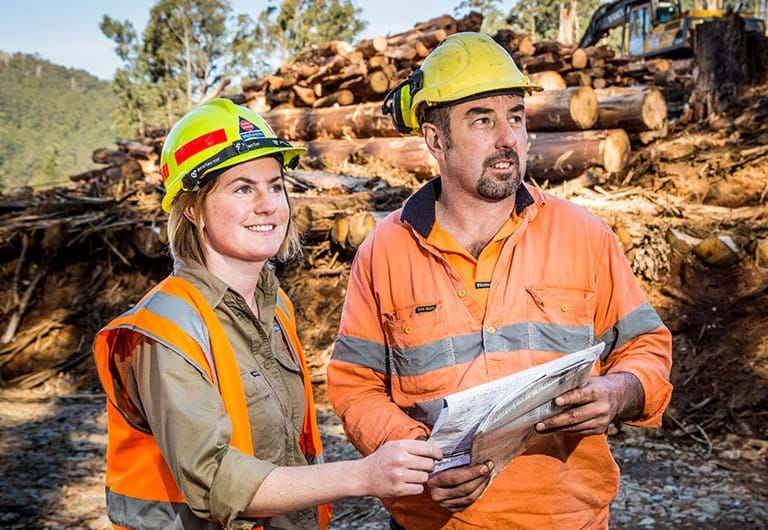 A study by Deloitte Access Economics has found timber harvesting in Victoria’s native forests north-east of Melbourne generated $573 million worth of economic activity and supported 2100 direct jobs in 2013/14.

The research focused on the Central Highlands Regional Forest Agreement (RFA) Area, and the broader community who rely on timber supplied from harvesting on 0.3% of the public land in this region annually.

Deloitte Access Economics were specifically chosen to undertake this work as they are Australia’s pre-eminent economic advisory practice. Deloitte deliberately used conservative assumptions to ensure the findings are robust and can be widely distributed.

A full copy of the report can be found by clicking on this link - www.vicforests.com.au/about-vicforests/economic-report

You may have seen a story in The Age today regarding yet another study by ANU, this time questioning the economic contribution of the native timber industry. Unfortunately, the numbers quoted from the ANU report appear to be misinformed and do nothing to help the public discussion around this issue.