VicForests farewelled Chairman of the Board Gordon Davis this month as he left to take on a new non-executive directorship with Midway Limited, another organisation within the timber industry.

VicForests thanks Gordon for his leadership, support and contribution over the past four and half years, it has been a privilege to have him on our board.

While Gordon will be sorely missed by VicForests, it is pleasing that the industry will continue to benefit from his wisdom. We wish Gordon all the best for his future professional and personal endeavours.

Michael Humphris has been appointed Acting Chairman until such time that the Minister for Agriculture confirms ongoing arrangements.

We also attended the Upper Yarra Crank Up event on April 2 and 3 at the Upper Yarra Museum in Warburton. We supported this event with a display stand to engage the community.

It was a successful event attracting many timber industry enthusiasts including Tony Smith MP, Speaker of the House of Representatives who visited VicForests’ stand.

Champion axemen from across the globe will be swinging by Traralgon this Saturday to take part in VicForests sponsored woodchop event at AusTimber.

This event has attracted many applicants including the current world champion, a number of Australian champions, Victoria's top tree climbers and fellers and chainsaw racers.

This must see event will be held on Saturday 16 April at 10am at the Traralgon Showgrounds.

A wide range of disciplines will be on display including Standing Block and Underhand and the Tree Championship competition not often seen these days.

The Victorian State Title is up for grabs in the Double Handed cross cut saw and a generous prize pool will be awarded to the winner.

There will also be chainsaw racing using Production Hot Saws.

AusTimber is held every four years and is the largest event in the Australian Timber Industry. 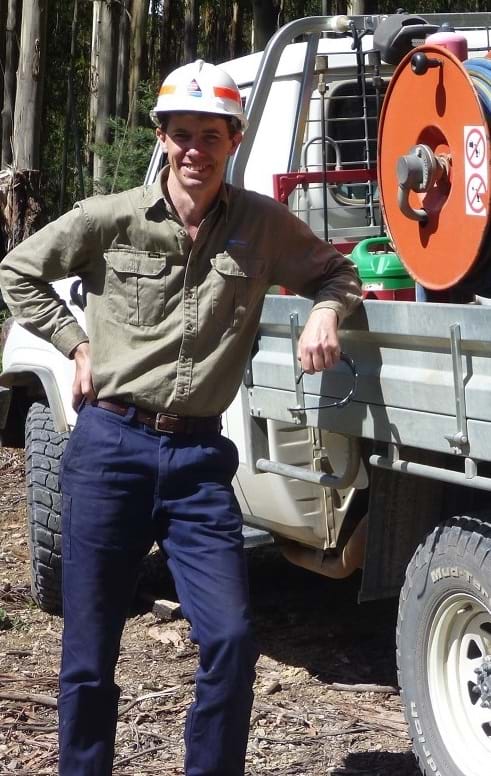 A VicForests Forester has helped to fight a fire near Rubicon State Forest.

On March 15, Jim Anderson stopped to help a couple of people on the side of Rubicon Road who were frantically trying to beat flames out in a grass fire with their shirts.

Thinking quick and concerned for their welfare, Jim pulled over to offer some assistance and noticed the fire was developing and spreading. “After doing a quick risk assessment of the incident to help determine the best course of action, I hosed down the running edge of the larger fire, using the water contained in the firefighting equipment from the back of my VicForests ute.

“I then did the same with another fire which had started nearby by which time all my water was gone,” Jim said.

After putting out most of the fire, Jim contacted the Department for Environment Land Water and Planning (DELWP) and the local Country Fire Authority (CFA) were called to black out the fire.

Blacking out a fire is done by making sure the area is safe after the fire has been put out by cooling down the affected area to stop more fires from starting.

CFA’s Thornton Fire Brigade 3rd Lieutenant Gary McMillan said “when we turned up the fire was already out so we added some more water to the burnt area before leaving. “Jim did an excellent job extinguishing the fire so quickly and efficiently.

We were only on scene for a short time because Jim had done all the hard work,” Gary said. Brad Winthrop, General Manager VicForests said “We are very proud of Jim for his quick thinking and his actions in helping to put out the fire.

“In addition to our primary role of forest management, many of our staff and contractors also play an important role in fire management across the State.

“Wildfire is a significant threat to the State of Victoria’s communities and forests and VicForests is committed to the suppression of wildfire in order to protect communities, assets and environmental and cultural values including valuable timber resources,” Mr Winthrop said.

As well as contributing to wildfire suppression, VicForests also support DELWP with fuel reduction burns throughout the year, with the aim of reducing the risk of wildfire spreading out of containable areas. 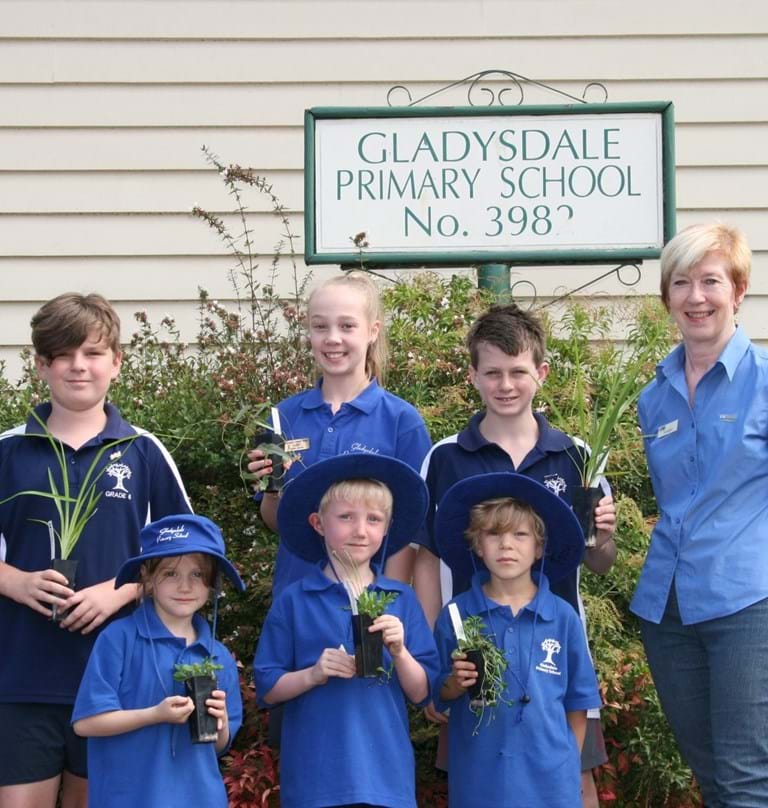 Also in celebration of the International Day of Forests VicForests provided each student at Gladysdale primary school with a seedling to teach them about sustainable forest management.

Click here to read more about the seedling giveaway. 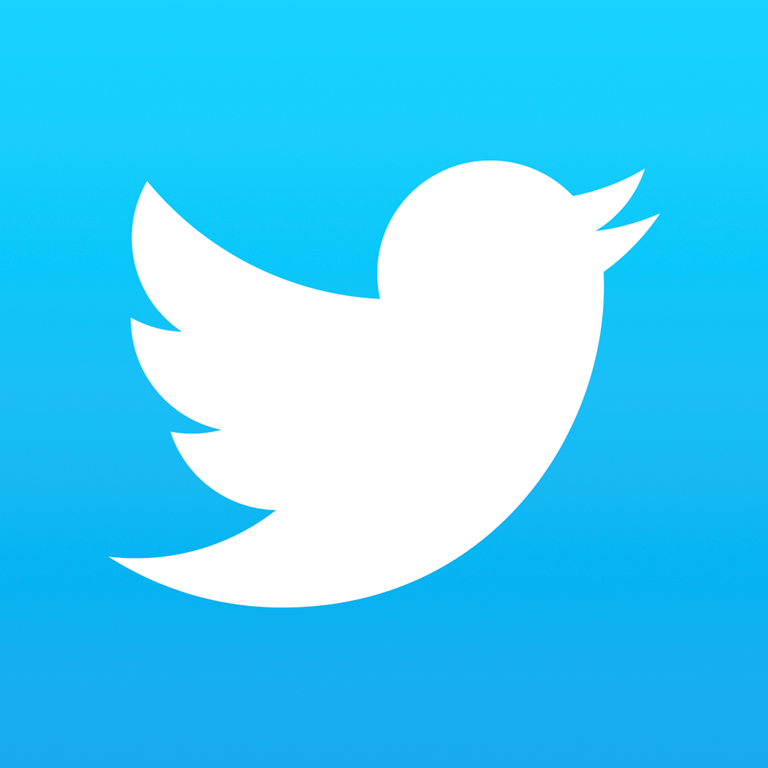 We will be using Twitter as a platform to promote positive messages about the organisation and the broader timber industry and will not be replying to people directly on Twitter.