We welcome two new members to the VicForests Board in 2016.

Angeleen has over two decades industry experience in infrastructure, building, construction and maintenance and was one of the first female directors in the Australian construction industry.

David, a former Senior Partner at EY, has over 35 years of experience as an economist and accountant; providing economic, commercial and strategic advice to government and public sector.

We thank outgoing director Rob de Fégely for his valuable contribution and exceptional  service to VicForests.

Click here for more information on the VicForests Board of Directors.

VicForests gets stamp of approval for sustainability

The Australian Forestry Standard (AFS) is a certification that provides consumers with the assurance that the timber products they are buying comes from sustainably managed forests.

VicForests undergoes audits every nine months and is given a report based on the findings of the audit. The last audit was conducted in December 2015 and the report stated that VicForests has consistently and continuously improved and kept pace with the changes to the timber industry and stakeholder expectations.

For further details click here or to view a copy of the audit report please click here. 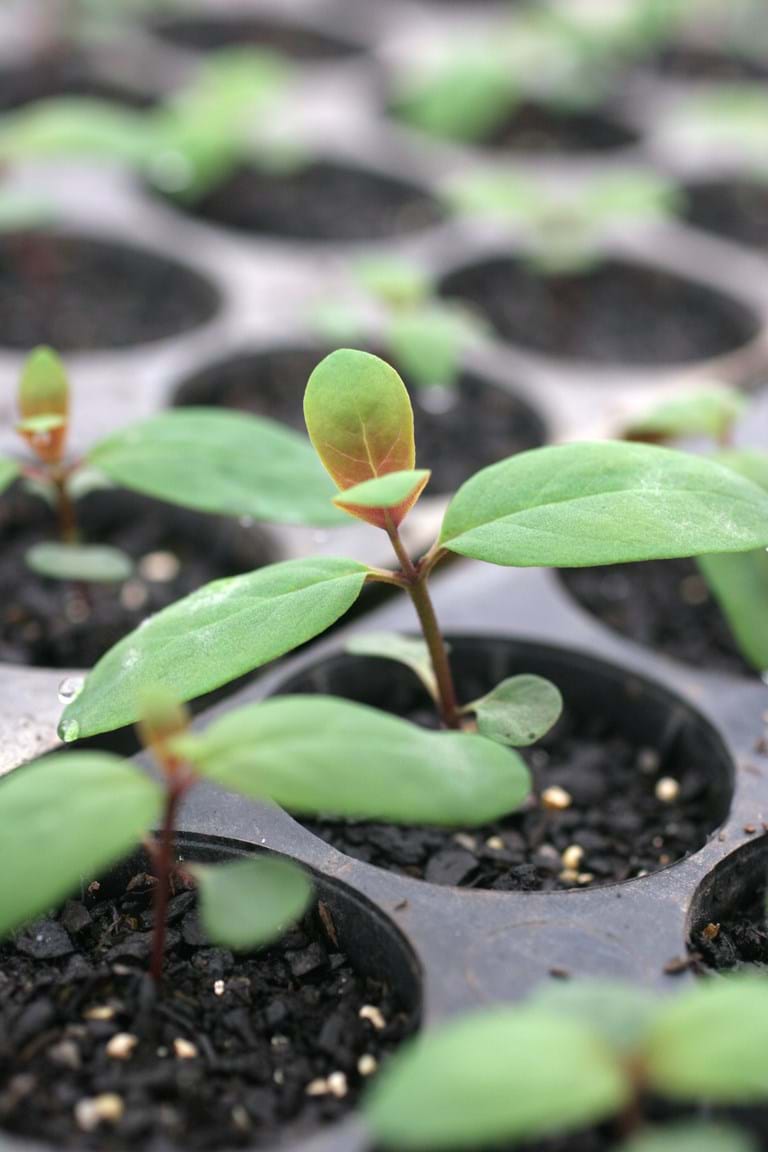 VicForests has protected more than 5,000 hectares of forest for threatened species and areas surrounding old growth forests in the past five years.

According to figures in VicForests’ 2014-15 Sustainability Report more than 5,000 hectares of habitat was excluded from harvesting to protect the Leadbeater’s Possum, Long-footed Potoroo, Greater Glider and Spot-tailed Quoll.

VicForests CEO Robert Green said sustainability remains one of the business’ key values and thanked staff, the Board, contractors and customers for delivering great results.

In 2014-15 VicForests received more than 64 reports of Leadbeater’s Possum colonies from a variety of sources and protection measures were put in place.

A trial started in 2014 to create supplementary habitat for the Leadbeater’s Possum and 72 hollows have been created and eleven out of the 72 are occupied within four months of their creation, and monitoring will continue this year.

In the recent data, self-generated and area sown regeneration was 3,459 hectares compared to 2,242 in the previous year.

In the previous financial year, Mr Green said the business recorded a net profit after tax of $4.7 million and no debt as at 30 June 2015.

VicForests generated  $107.8 million from the sale of forest products, bringing the total revenue generated to over $1.1 billion since VicForests started in 2004.

VicForests’ Sustainability Report was created in compliance with the Global Reporting Initiative. Click here to read the report.

VicForests has agreed to suspend timber harvesting on a site north of Orbost until 21 March following legal action by an environmental group in East Gippsland.

We believe the operation complies with the regulatory framework governing timber harvesting in Victoria and plan to contest an injunction being sought to stop harvesting on the site permanently.

A writ was lodged with the Victorian Supreme Court last week claiming threatened species had not been identified or appropriately managed on the site.

VicForests engaged an independent ecologist to undertake targeted surveys on the site prior to harvesting commencing and operations were modified to protect habitat for Long-footed Potoroo after the species was detected.

Further surveys of the area have also been undertaken this week in response to new information indicating the presence of threatened species in and nearby the site.

Any additional environmental values identified as a part of these further surveys will be appropriately managed and areas of potential habitat excluded from harvesting as required.

VicForests will provide further updates on this issue as information becomes available.