VicForests  will commence its planned burning program to regenerate timber harvesting coupes across Victoria in the coming weeks.

Regeneration burns, which are part of the Department of Environment, Land, Water and Planning's (DELWP) planned burning program, are a vital part of the work that VicForests undertake every year to clean up after harvesting and to create seedbeds for germination.

Hundreds of Leadbeater’s Possum colonies found in the Central Highlands 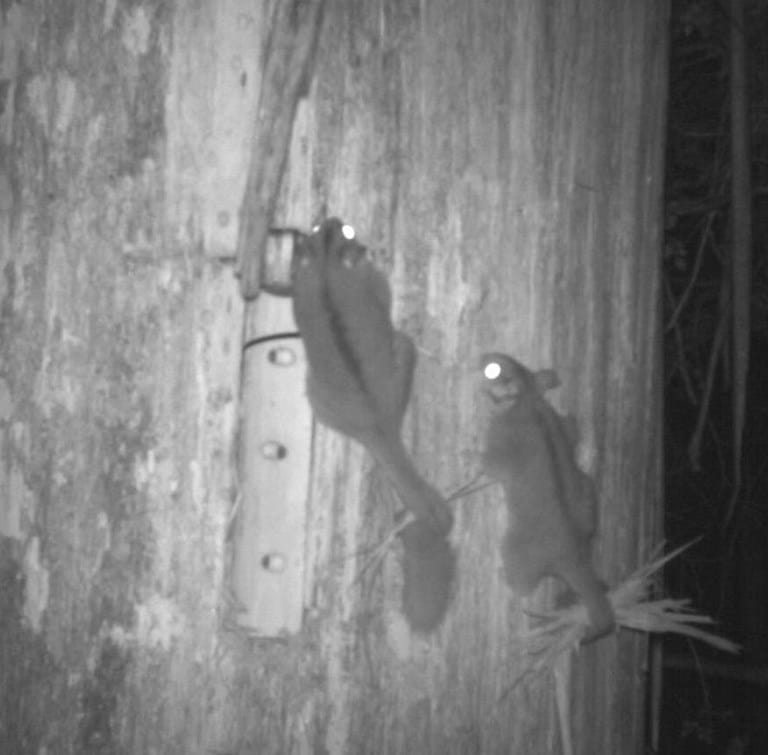 More than 200 new colonies of the critically endangered Leadbeater’s Possum have been detected during surveys in forests north-east of Melbourne.

There have been 218 new Possum colonies verified since February 2015 following surveys conducted by the Department of Environment, Land, Water and Planning, Arthur Rylah Institute (ARI), VicForests, Parks Victoria, Zoos Victoria and the community, including four detections verified in the past week.

Typically colonies are made up of two or three individuals but can be home to as many as 12 possums. Of the colonies detected, 164 were identified in State Forest and immediately protected from timber harvesting operations.

VicForests’ General Manager, Planning, Nathan Trushell said “When a colony is detected in forest available for timber harvesting, the site is protected through the application of a 12 hectare timber harvesting exclusion zone.

“Colonies are understood to live within a one to three hectare area and the size of the area excluded from harvesting has been extended to 12 hectares as a precautionary measure.”

“Almost 70 per cent of potential habitat for the Possum is already protected in National Parks and reserves or is unavailable for timber harvesting, and the creation of these exclusion zones around colonies is another measure being used to help the Possum recover from the impact of the 2009 Black Saturday fires,” he said.

Mr Trushell said some Leadbeater’s Possum colonies were detected in areas regrowing after being harvested in the 1980s and 1990s.

“This is a ground-breaking discovery because it had been unclear how quickly the Possum would use a site after timber harvesting takes place.

“These detections occurred in areas that were harvested just 20 or 30 years ago with the regrowing forest seemingly providing an excellent food source for the Possum,” he said.

Leadbeater’s Possums were also found living in tree hollows artificially created as part of a collaborative project between ARI and VicForests designed to provide additional habitat for the species while the forest grows old enough to form natural hollows. Possums have also been found using nest boxes.

Mr Trushell said that the discovery of the colonies is a great indication of how advances in technology are improving the number of species detected. “Specialist arborists install heat and motion sensing cameras opposite bait stations within the tree canopy or tall understorey to detect the Leadbeater’s Possum.

VicForests has also adopted an alternative method of harvesting for up to 50 per cent of the area harvested in Ash forest within the Leadbeater’s range, known as Regrowth Retention Harvesting.

“We use this method as an alternative to clearfell harvesting as it retains additional areas of forest providing current and future habitat for the possum,” Mr Trushell said. 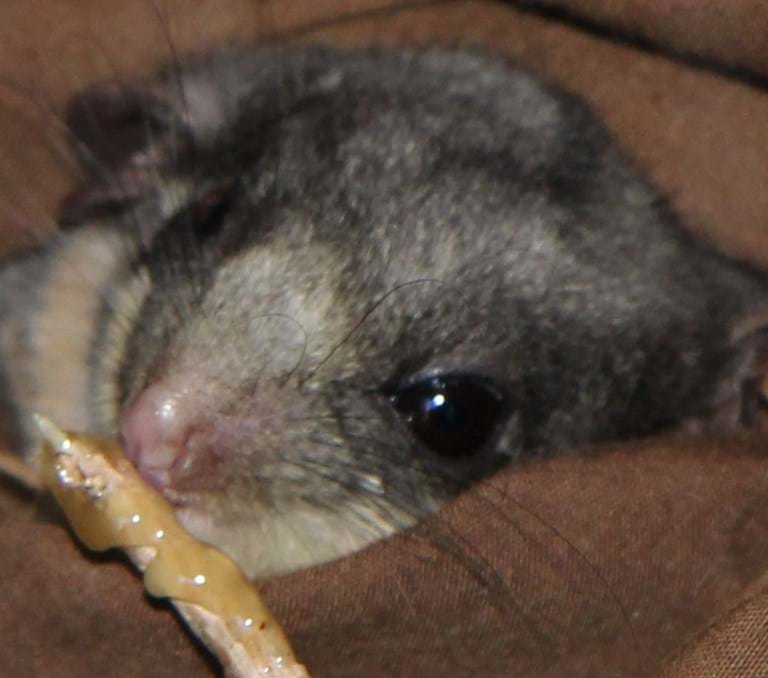 The Federal Environment Department released a draft of an updated Leadbeater’s Possum Recovery Plan in February 2016.

The Recovery Plan was originally developed in 1997 and an updated draft version has been released for a three-month public consultation period on the back of the species being listed as critically endangered in 2015.

VicForests’ General Manager, Planning, Nathan Trushell said "There is currently a large amount of work currently going into supporting the Possum’s recovery following the impact the of the 2009 Black Saturday fires and VicForests continues to play an important role in this work.

"There has been a significant increase in the number of colonies detected over the last 12 months including detections in areas which have been harvested and regrown as recently as 20 - 30 years ago.

"Although there is no doubt that the Lowlands population of the species found at Yellingbo (an area already protected from timber harvesting) is critically endangered, we believe there is evidence emerging that the highlands population is less threatened than originally thought.

"We believe there is an opportunity to further improve the draft Plan and we are reviewing the science which has been used to develop the current version," He said.

VicForests will provide a submission as part of the consultation process to help ensure the final version of the Recovery Plan develops conclusions based on the latest information available.

To view a copy of the draft plan or to make a submission of your own please click here. The closing date for submissions is 20 May 2016.

We have recently updated our set of policies in which we outline our commitments to the values we adhere to.

Our policies cover a range of areas including: