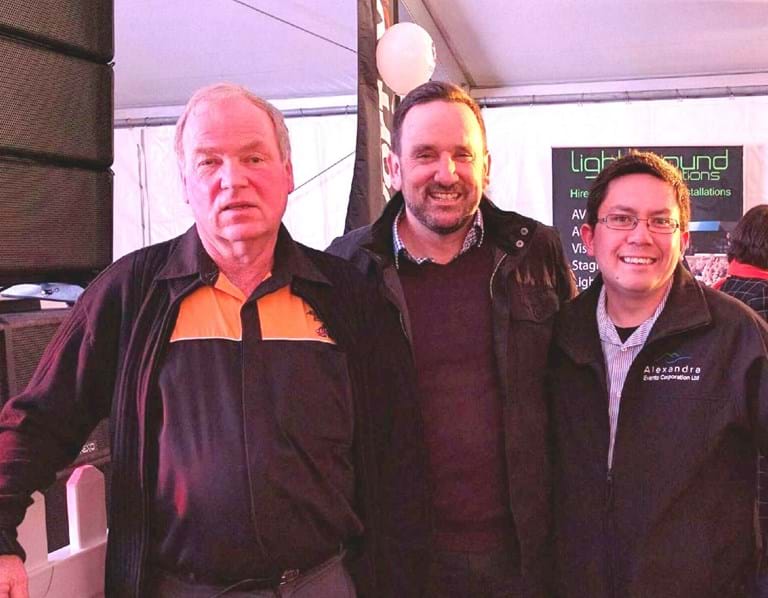 VicForests congratulates the organisers of the Alexandra Truck, Ute and Rod Show on celebrating the events 20th birthday.

Nathan Trushell, General Manager Stakeholders and Planning said VicForests’ ongoing sponsorship of the Show is designed to help support the community which has been a timber town for over a hundred years.

“VicForests has been a proud supporter of the Truck, Ute and Rod Show for more than 10 years now.

“It is always a fantastic event which brings together the community with the regions vibrant forest industry.

“We recognise how important the timber industry is to these communities and that is why we continue to support local events such as the Alexandra Truck, Ute and Rod Show.

“Each year, VicForests contributes over $4,000 to the event as well as supplying the timber for the woodchop and our contractors also get involved by entering their log trucks in the Show.

“There are still many people in and around Alexandra who are connected to the timber industry in some way and we see it as really important to show our support in the areas where we regularly operate,” he said.

Last weekend marked the twentieth Alexandra Truck Ute and Rod Show, which began in 1996 as a way to celebrate the town’s timber industry during the colder months when it’s too wet for harvesting.

Caolan O’Connor, President of the Alexandra Truck, Ute and Rod Show said “We are very grateful to VicForests for their ongoing support of the Truck and Ute show, which only succeeds because of the enthusiastic support received from both our local and national sponsors.

“The benefits of a successful show disperse widely through the community and have a positive impact on local industry, community groups and the visitor economy in general.

“The woodchop event VicForests sponsors is always a highlight of the show and it is great to see VicForests contractors entering their magnificent log trucks in the main event,” he said.

Every year, the main street of Alexandra welcomes over 100 trucks, 200 utes, around 30 hot rods and over 12,000 people as the town transforms into a truckers paradise.

Mr Trushell said that VicForests is an active member of many local communities that they operate in and around.

“Many of our staff, contractors and customers, live and work in these communities.

“There is always a great sense of pride among timber communities with many industry workers fifth or sixth generation in their family,” he said.

The timber industry has been a part of Alexandra since the early 1900’s and continues to contribute the local economy and attract visitors to the town who come to see the historical sawmills and tramways that were used over a century ago.

More about the Alexandra Truck, Ute and Rod Show

Nathan Trushell, General Manager, Stakeholders and Planning, welcomed the delegates with a short presentation about VicForests explaining our processes and outlining some of the progress has been made to building a stronger relationship between VicForests and the Victorian Apiarists Association.

“The day was a great opportunity to highlight the importance of the work which is currently taking place the Apiarists,” Nathan said.

“We continue to have some really constructive conversations that are helping us to better understand their needs and ensure we are considering these when harvesting operations are planned.

“I’d like to thank the VAA for the opportunity to speak at the Annual Conference, particularly Kevin MacGibbon as President and the rest of the VAA’s Executive Council,” he said. 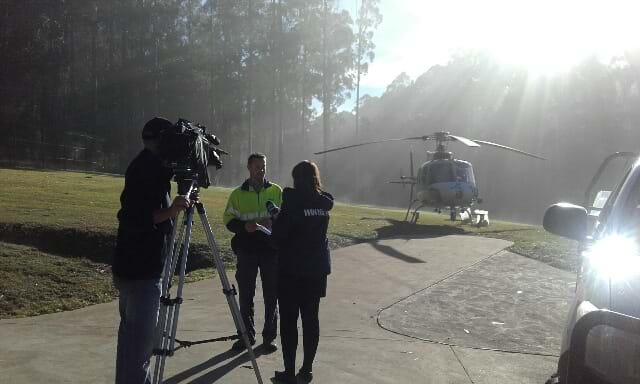 VicForests Noojee operations welcomed the team from WIN news Gippsland in May to film a story about our annual seeding operations.

The team followed an aerial seeding helicopter as it used GPS technology to fly over a recently harvested area to drop seeds and begin the regrowing process.

These areas are being regrown following harvesting operations that supply wood to Victoria’s timber industry.

Nathan Trushell, VicForests General Manager said that before an area is harvested, planners survey the area and collect seeds from native trees so when that area is seeded it will have the best chance of returning to its natural state.

“We fly a helicopter over the ash beds seeding a large area in a short period of time.

“GPS technology allows for more accurate seeding as it gives us a higher chance of successfully regrowing the forest,” he said.

VicForests conducts a regeneration survey to test the success of the regrowth 18 months after seeding, if it is successful it’s handed back to the Department of Environment, Land Water and Planning (DELWP).

Regeneration is a vital component of VicForests operations that sustains forests for future generations and meets the demand for locally sourced timber products.

The story was aired on Tuesday 31 May at 7pm on WIN news. 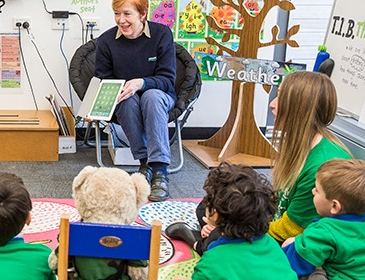 We have received 116 applications for the VicForests Community Support Program this year.

Each application will be carefully reviewed by a dedicated judging panel and successful applicants will be notified at the end of June.

VicForests understands that a lot of community groups need extra support and would like to be able to help as many as possible.

Groups that are not successful this year in receiving a grant are encouraged to re-apply next year. 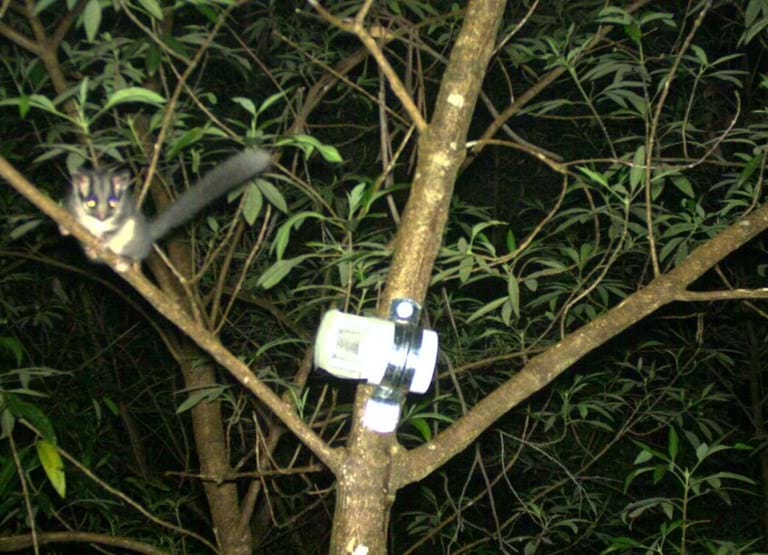 There are currently a number of projects underway to help ensure the long-term survival of the Leadbeater’s Possum.

The Victorian Government has made $11 million available to support different programs aimed at helping the Possum’s population recover with a number of organisations including VicForests involved in this work.

Click here to view what projects VicForests is involved in.

You can also view a gallery of images captured by VicForests engaged ecologists surveying for the Leadbeater’s Possum. Click here to view gallery.