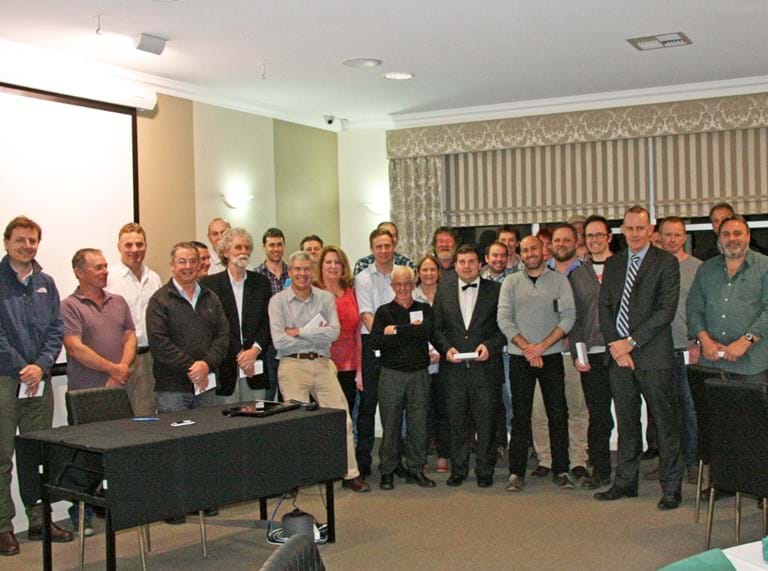 As experts predict another difficult fire season, the VicForests staff who bravely battled the 2009 Black Saturday bushfires have been publically recognised.

The 50 staff members from VicForests, both past and present, who fought against the fires were recently presented with the National Emergency Medal at a special commemorative ceremony.

Robert Green, CEO VicForests said that he has an immense amount of respect for all his staff that play a role in fire management.

“These are highly skilled, courageous men and women that often put their lives on the line during a bushfire,” Mr Green said.

“Our contractors also play a very critical role in these events by supplying vital equipment and invaluable knowledge of Victoria’s forests.

“As we move into the hotter months, we are reminded of tragic events such as Black Saturday that many of our staff battled through leaving lasting effects on communities, jobs and lives,” he said.

Matt Potter, Acting Deputy Chief Fire Officer at the Department of Environment Land Water and Planning (DELWP) presented the medals and acknowledged the recipients for their bravery.

“The VicForests staff and contractors are not only skilled fire managers but they also bring with them exceptional safety practices and experience and knowledge of the forest they operate in every day in their jobs,” Mr Potter said.

“On behalf of DELWP, I would like to thank all VicForests employees for their contributions in the 2009 fires and for their ongoing commitment and support to bushfire management in Victoria,” he said.

The Hon Jaala Pulford, Victorian Minister for Agriculture wrote a heartfelt letter thanking VicForests for their bravery on that day.

“The National Emergency Medal is an important public recognition of the sustained efforts made by VicForests staff during an exceptionally difficult period,” Minister Pulford said.

“Thank you to all VicForests staff and their families. A long and intense fire season not only affects those with direct fire roles, but also those who maintain VicForests’ day to day operations. My gratitude goes to all of you.”

There are 54 current employees at VicForests that are skilled and trained in dealing with bushfires and every year they work together with the Country Fire Authority, DELWP and Parks Victoria to help minimise the risks and devastation that major bushfires bring with them.

The Black Saturday bushfires were the worst in Australia’s history. Across Victoria, the Black Saturday fires took 173 lives, destroyed thousands of homes, and directly affected almost 80 communities and almost 430,000 hectares of land.

The National Emergency Medal is an operational service medal which recognises significant or sustained service to others in a nationally significant emergency.

The VicForests staff members, past and present, that received a National Emergency Medal were; 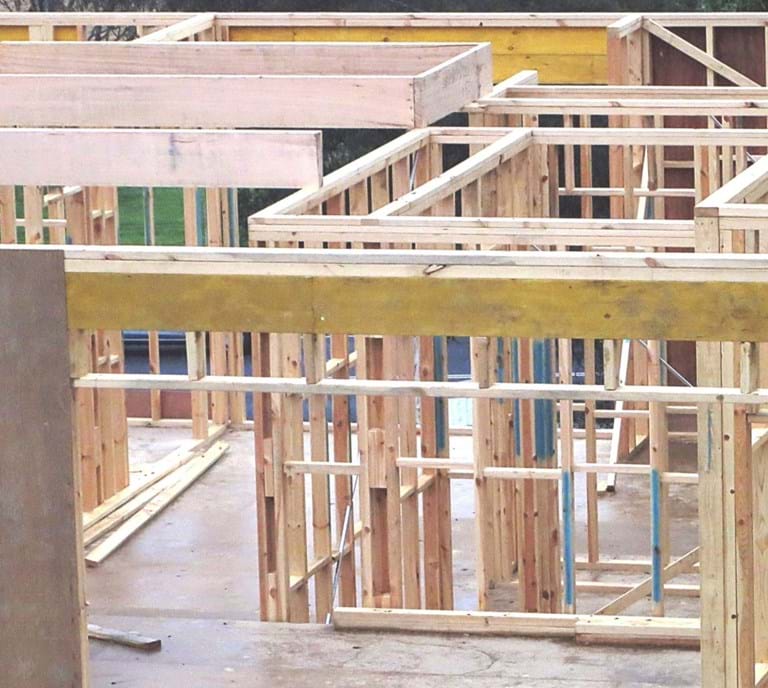 VicForests welcomes the news that East Gippsland Shire Council’s Wood Encouragement Policy was unanimously adopted by councillors at a Council meeting in August.

East Gippsland Shire Council is the ninth Council to adopt this policy in Australia and the second regional Council in Victoria alongside Latrobe City Council.

VicForests CEO, Robert Green, said the Council’s unanimous support of the Wood Encouragement Policy was a fantastic endorsement of the local timber industry.

“East Gippsland Shire Council are to be congratulated for embracing this initiative and actively promoting the use of wood and wood products in Council buildings and developments,” Mr Green said.

“A big part of the think global, act local message is to use natural, recyclable and functional products where possible in our everyday lives.

“Encouraging the use of locally grown renewable wood products not only leads to better environmental outcomes, it also helps to support manufacturing and jobs which play an important role in the lives of local communities.

“The forest and wood products industry remains a key component of Victoria’s economy and is crucial to many regional areas across the State particularly in East Gippsland,” he said.

Mr Green said there is an opportunity for Government at all levels to show their support for the local wood products industry.

“I hope other Councils around the State and across Australia will follow East Gippsland and Latrobe City by adopting similar policies as part of their vision for the future,” he said.

“By focusing on the use of certified wood products the Wood Encouragement Policy is helping to ensure that timber used in Council projects comes from sustainably managed forests which meet world’s best standards.

“VicForests’ operations are certified to the Australian Forestry Standard which is endorsed globally by the Programme for the Endorsement of Forest Certification (PEFC).

“Only 10% of the world’s forest are certified and VicForests remains committed to independent, third party certification to provide assurance over the sustainability of our operations,” Mr Green said. 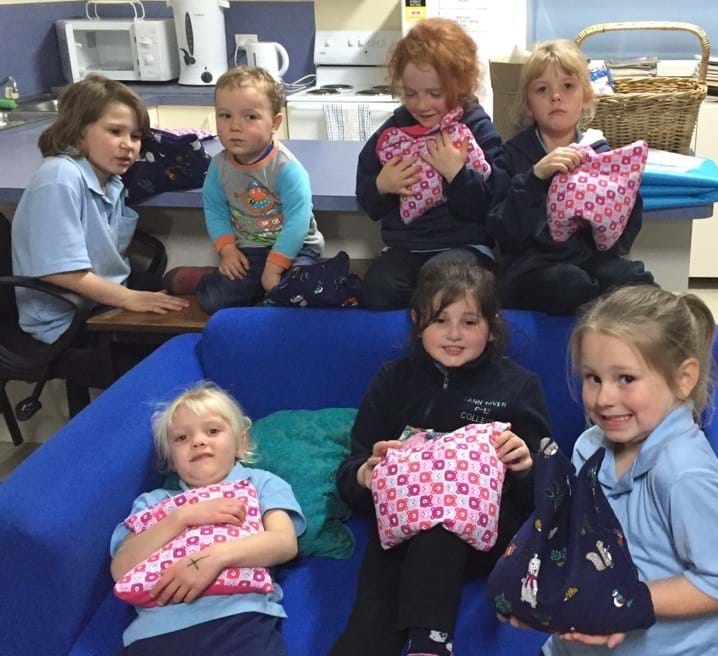 Cann River Community Centre received a grant as a part of VicForests’ Community Support Program that will enable them to continue their arts and crafts classes for children.

The Community Centre runs a series of activities for children aged as young as four and has recently been struggling from a lack of financial assistance.

The VicForests’ grant will purchase new sewing machines for a class that is run weekly for local children, many of whose families cannot to buy the machines themselves.

“The classes are run solely by volunteers and the Centre has been struggling to maintain the costs of these activities for our local community.

“Thanks to VicForests we will be able to continue the sewing classes for the local children whose families often can’t afford to buy the materials required,”

“These classes will help the children of Cann River to improve both their skill levels and their self-esteem,” she said.

The Community Centre will be able to purchase up to three speed adjustable sewing machines for the classes with the grant provided by VicForests.

“The new machines will be for the younger and less confident children to help them improve both their confidence in their ability to sew and their control of the machine,” Ms Brownlie said.

Ms Brownlie said that these classes also help the children further develop a range of skills. “We have children as young as four taking part in our classes which help them to learn hand-eye coordination, sharing and become more outspoken.”

VicForests’ annual Community Support Program helps regional community groups and services, who are positively contributing to their local area. The VicForests initiative, now in its seventh year, has provided over $350,000 to communities as well as a number of in-kind donations and ongoing support to other groups and services across the State.

“Many of our staff live and work in regional Victoria and VicForests is proud to support these communities.

“Each year we have a great response from organisations applying for a grant and we’re happy to be able to reach out and help many different groups and projects,” Ms Langford said.

VicForests’ Community Support Program assists organisations that contribute to the wellbeing of local communities by providing grants of up to $2,000 to charity, sporting, educational and community groups in regional Victoria. Close to 250 community groups have received grants from VicForests since commencing the program in 2010. 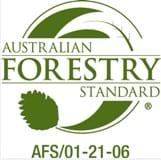 AFS are a forest certification organisation that promote sustainable forest management of Australia's forests and they are also the PEFC National Governing Body for Australia and the Australian Forest Certification Scheme has been endorsed by the PEFC.

VicForests is currently certified to AFS. 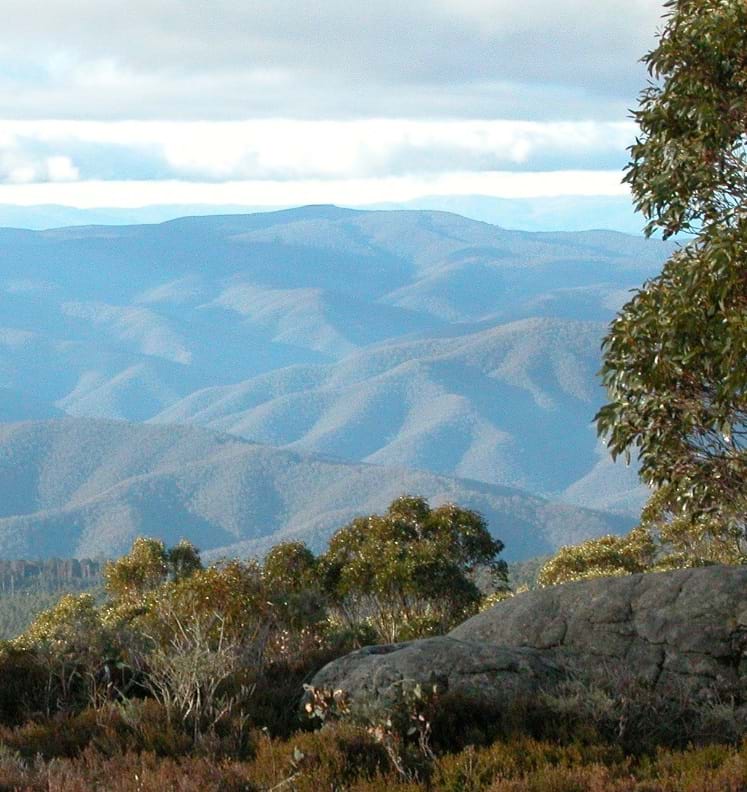 On 9 September the Forest Industry Taskforce released its Statement of Intent, which has been provided to the Premier of Victoria, The Hon Daniel Andrews MP.

HRH The Prince of Wales encourages sustainable forest management by supporting awards for young professionals in New Zealand and Australia.